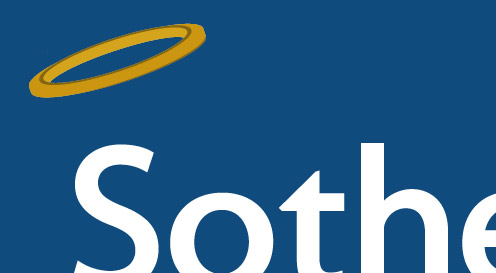 the trouble with one auction lot

Business terms and conditions are written for several good reasons. One of them is often to state that the local jurisdiction of one’s own country is to be called upon in disputes between buyer and seller.

Nonetheless, the American collector Steven Brooks has attempted to suit UK Sotheby’s via the Federal Court in Californa. However, the Californian court dismisses the case on the grounds that Sotheby’s business terms and conditions refer to the Courts of England.

The case may then be heard in the court in England, though Thomas LoSavio, the solicitor representing Brooks simply states that he and his client are considering the options at the moment.

It all comes down to provenance research

The gribe is all about the old masters work Allegorical Portrait of a Lady as Diana Wounded by Cupid by the 18th-century French artist Louis-Michel van Loo. According to the collector, who bought it at Sotheby’s London acution, it is unsellable because the painting was owned by the Nazi criminal Goering.

The connection to Goering was substantiated with facts from colleague auction house Christie’s. One can only guess that Brooks wanted to flip the works at Christie’s, and they conducted their due dilligence.

The painting was technically owned by Goering, as he purchased it in 1939 from an art dealer. However, the megalomanic himself later refused to take receipt of the consignment. Brooks says that Sotheby’s have not researched the provenance of the painting properly.

Sotheby’s, on the other hand, refuses to refund the $96,000 Brooks paid for the work in 2004, and refers to the business terms that are always to find in their auction catalogues.

The devil’s advocate would argue that the whiff of Nazi notoriety can’t harm the sellability of a work of art 74 years later.

In Brook’s defence, though, it is not a trivial matter. The Nazis had a propencity to loot art on an industrial scale. Besides, the aforementioned ‘art dealer’ may in fact have ‘liberated’ the painting from its rightful owner.

A case like this is a tin of worms for any collector, because the family who possessed the art before the Goering’s dealer may feel compelled to claim their painting back.

The whole story is unfortunate for all parties concerned. If these trifles slip the attention of auction houses, they continue to tarnish some halos along the way. 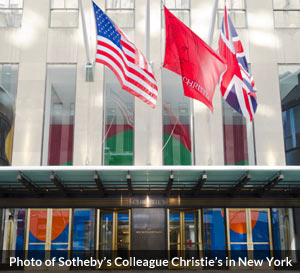