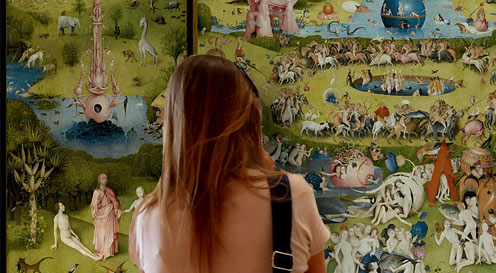 A Museum of the Royal Collections is under construction in Madrid and ahead of its inauguration a bitter turf war is being fought.

José Rodríguez-Spiteri, president of the public heritage agency in Spain, insists that Museo del Prado surrenders four paintings to the new museum, two of which are their top attractions. One is The Garden of Earthly Delights by Hieronymus Bosch. The other the Descent of Christ from the Cross by Rogier van der Weyden. 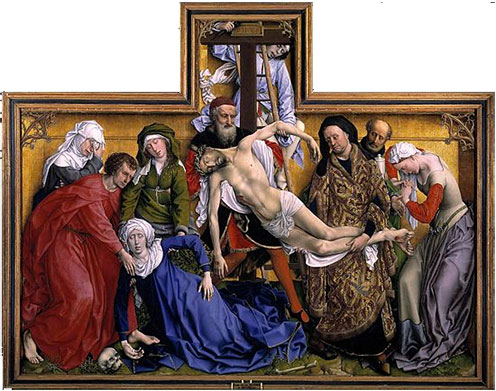 The big concern with much art in the Prado and other Spanish museums is that it was once part of the Royal Spanish collections. Patrimonio Nacional, the heritage agency that administers all royal holdings, wants to retrieve some of the art to showcase in the new museum.

The National Museum of Art of Catalonia, gave up a religious painting by Anton Raphael Mengs earlier this year, and other museums receive similar recalls of paintings by El Greco, Velázquez and Goya.

It is a pity if the Prado, one of the largest tourist attractions, were to lose two of its main crowd pullers. However, there is also a great irony in the dispute. In 2010 Prado attempted to reclaim Pablo Picasso’s Guernica from the Reina Sofía Museum. 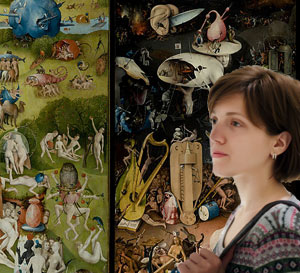 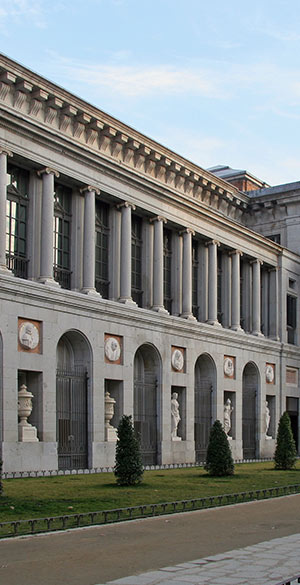