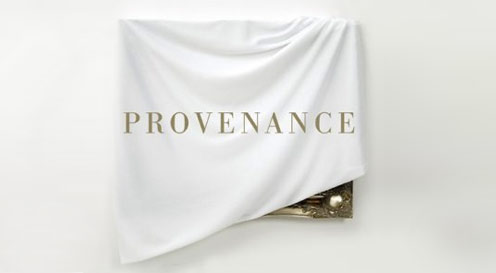 There are books, and then there are fantastic books. Provenance by Salisbury and Sujo is the latter. It is now a couple of years old, but its message is as relevant today as it was then.

The book is perhaps best summed up as a hybrid between a thriller and a piece of investigative journalism. It reads like a novel, though very few of the kind are based on so much factual and circumstantial evidence. The book is eloquently written with copious amounts of dry wit and psychological insight.

A unique insight to one of the largest art scams

The authors have clearly written an equally compelling, and convincing account of the events that led to the discovery of the largest art fraud in modern history. It is an insightful tale of how elastic trust can be, and how people chose to act faced with certain choices. In this novel you have for the first time a unique overview of how exactly the art world could be fooled by forged paintings and falsified provenance records. Along the way you are introduced to how auction house experts, poor artists, Scotland Yard and conmen operate. You find out how the records of Tate could be contaminated to the extend that it has taken years of tenacious detective work to rectify the problem.

The only critique of the book is its dénouement. It is spoiled a little by what you already know from the media about the Drewe case. So in some instances, you join up all the dots before you were actually supposed to. Having said that, though, it is a remarkable book which makes you want to read it from start to finish without coffee breaks.

It all comes down to hard grafting. The authors have interviewed many of the real-life characters mentioned in the book. General knowledge also plays a part. The late Aly Sujo, and his widdowed co-author Laney Salisbury grew up with art. Sujo was a son of a gallery owner in New york and as a journalsit for e.g. Reuters he covered art for more than two decades. Equally, Salisbury is a journalist of considerable standing. 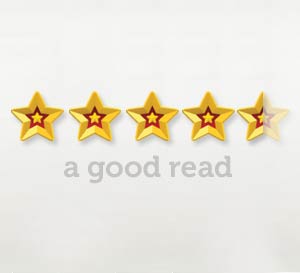