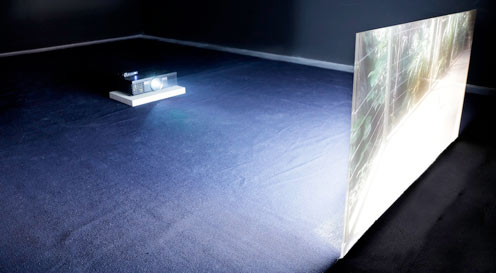 The New York video artist Rachel Rose (b 1986) has been announced as the winner of the Frieze Artist Award. The Award itself is a commission for the Frieze Art Fair, which takes place in Regent’s Park in London between 14-17 October 2015.

The artist intends to create a model of the large fair tent. While you may contain your excitement when hearing that, the story quickly gets better. The whole thing is staged with sound and lights to:

The idea is great and is going to tie the context of the art fair, the temporary architecture and the surrounding natural environment closer together.

Rose entered her proposal along with 1,200 other applicabts and won the Prize, which in turn was first introduced last year as sponsored by the Luma Foundation.

Rachel Rose is becoming increasingly recognised for her work. This year she is going to exhibit solo at the Castello di Rivoli in Turin and at the Whitney Museum of American Art on her own home turf.In addition she has solo show in the pipeline at the Aspen Aspen Art Museum for 2016.

The Frieze Art Fair features approximately 170 contemporary art galleries and a busy schedule of talks and artist-led education. Each year the fair is attracting in excess of 68,000 visitors. 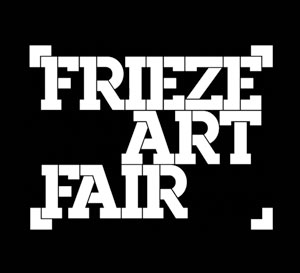