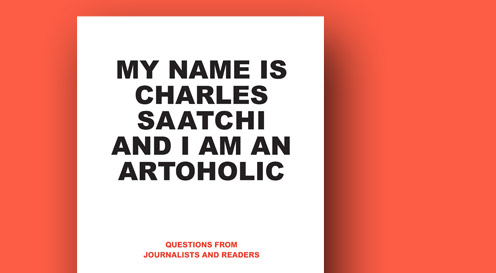 read about an art aficionado

One of the books that could widen our perspective on the art market a little is: My name is Charles Saatchi and I am an Artoholic. Between the covers you walk a couple of miles in the shoes of Charles Saatchi.

The format of the book is a somewhat odd series of question- and answer sessions. Allegedly the questions are ones which journalists and readers have posed over a period of time. Some questions are very deep, and welcome. A few, however, you might consider shallow. In that regard, it is probably not the best book in the world. But then again, it does not claim to be anything other than edited dialogue.

10 out of 10 for offering the collector’s perspective

However, one advantage the book has is that it offers a perspective not to be found elsewhere. In addition, the book appears convincingly honest. It may not tell you exactly how Saatchi cracked the code as to who and what to collect. On the other hand, it reveals that he had courage and conviction to invest in artists long before they rose to fame. It tells you that he collects broadly, and that he makes mistakes like everyone else. It conveys that Saatchi always has relied on his instinct for recognising artist originality over obtaining second opinion.

Everyone cares what people think, but luckily I seem to care less than most

The book is a very good read if you want to know how the collector thinks about art. In addition it tells you how he deals with the fame of making artists, and downright silly accusations of breaking artists simply for flipping some of their works on auctions. Quite early on, Charles Saatchi understood that people think whatever they want about you, no matter what you do. So why suspend energy worrying about it? The fact accounts for a certain frankness about the art world.

Saatchi and the art world

The collector is rarely seen for very long at an opening. He is also bored stiff with recurring themes in art, and with the art press in particular. Given the choice, he’d rather spend time with family than a bunch of would-be and has-been smart arses attending shows to talk to the right people and pay limited attention to art. We find out that he favours one-to-one dialogue with artists in studio visits. Moreover, Artists belong to a segment of the population, who Saatchi admires and respect. According to him, these individualts do the toughest job without any guarantees of it ever working out.

Conclusively, the book is a relatively light read that does not tell you an awful lot about art. Instead, it offers a refreshing insight into the life of an art collector. 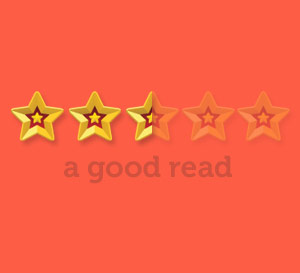