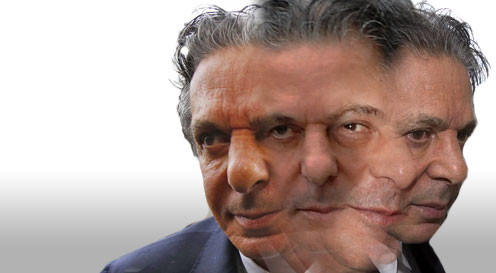 my name is my name

Charles Saatchi litigates against Saatchi Art for their continued use of his name.

To make sense of it all, it might be time for a potted history. So, there were two advertising Saatchis. Maurice and Charles, of whom Charles became a famous art collector and gallery owner with an alter ego of self-appointed tabloid villain.

Then suddenly a third Saatchi comes along. It is a fledgling online gallery selling the majority of their art below the £1000-mark. It begins life as Saatchi Online and conveniently piggy-backs on the brand recognition of the name Saatchi.

It all makes sense because at the time Charles Saatchi also owns part of the Delaware registered enterprise behind Saatchi online, later known as Saatchi Art. Being the businessman Charles is, he one day decides that the investment is not quite the sparkle he had hoped for. In August 2014, he decides to sell his interests in the concern to the Demand Media, Inc, a public US company who also runs the online brands Cracked, eHow and Society6. The sale goes through in October last year.

A month later, i.e 5 November 2014, legal proceedings were initiated via the UK High Court of Justice against Saatchi Art, asking the company to cease using the name Saatchi Art due to a breach of an Intellectual Property agreement dating back to 18 February 2010.

As time goes on, the legal action from the former shareholder of Saatchi Art has ended up coinciding with Saatchi Art announcing their first major increase in earnings in the first quarter of 2015.

Whether Charles Saatchi’s motivations for the legal proceedings amount to more than reclaiming his name, no one knows. However, in line with similar ‘passing off’ IP cases, he is asking for compensation for earnings made by the Californian company in the period after he sold his interests in the online platform.

Some people believe that Saatchi Art with its low-transaction-value sales could tarnish Charles Saatchi’s name and association with high-end art.

Interestingly, Charles himself has always been of a different persuasion. In an interview-format book* he is being asked if he felt concerned over the online gallery (Saatchi Art) and its policy of total inclusiveness by not exercising any control over the type of work the many thousand artists are publishing on the platform.

His reply was that he was not concerned and that he did not see any devaluation. Instead, he welcomed the fact that many deserving artists were reaching an art buying audience at last. 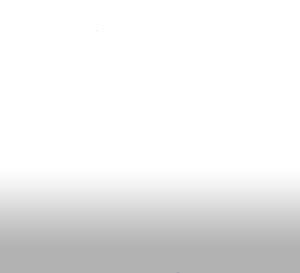