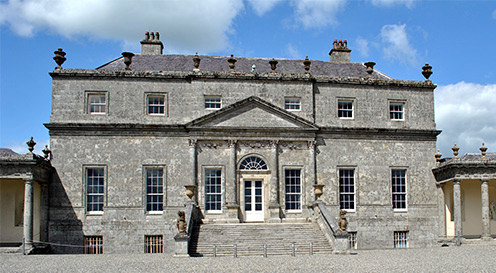 a tale of irish heritage activism

The Beit foundation has just announced that it has withdrawn a consignment of paintings from the upcoming Christie’s Old Masters Sale on 9 July. It concerns significant works of Rubens, Guardi and David Teniers the Younger. The Beit Foundation, the trust and custodian of Russborough House, had arranged to sell off a number of paintings at Christie’s to continue to foot the upkeep of the house.

“The perilous financial status of Russborough and the growing need to fund repairs, restoration and improvements to the fabric of the building and surrounding grounds make it imperative to raise substantial funds”

However due to protests from pressure groups, the Irish arts and culture minister Heather Humphreys called for a withdrawal from the auction. The heritage case has been rumbling in Ireland since the beginning end of April, and by halting the sale at auction, the action attracts a cancellation fee of £1.4m. That equates to 21% of the middle estimate of the would-be sale for breach of contract.

The case is just one in the spate of stately homes auctioning off art in order to survive. Russborough house could have expected to raise £7.9m from the sale. On Monday 22 June Judith Woodworth, chairwoman of the Alfred Beit Foundation, issued a statement saying that the trust had received a generous proposal from private Irish donors for the possible purchase of the paintings. The benefactors remain anonymous and it is already speculated that their acquisition of masterpieces would result in the continued display of the works at Russborough or at the National Gallery of Ireland.

Along with calling off the auction at Christie’s, the Beit Foundation has expressed interest in meeting with the arts and culture minister

to establish the Government’s support for Russborough for the future

Between the lines, it is a plea for a contingency plan. If the group of donors has not bought the art by October, the auction must resume to avert a financial meltdown at Russborough House.

The lesson from all this might well be that heritage activism works. 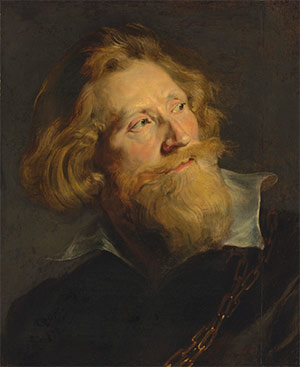 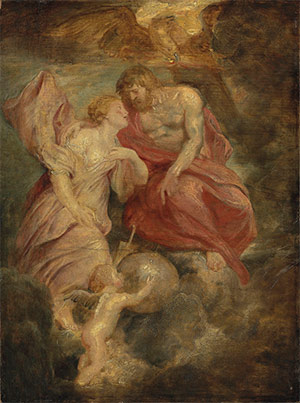