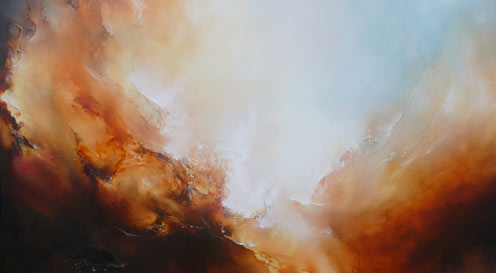 Born in Dublin, Ireland in 1976, the painter Simon Kenny works in the UK today. He has painted for over 20 years and has recently enjoyed a steep rise in commercial interest. The latter is testament to both talent and strong work ethics, and Kenny knows that nothings wilts faster than the laurals that you rest on:

I’ll be taking part in a few national art competitions early next year as well as another London Art Fair in January. I’m also planning another solo exhibition in Folkestone for May/ June 2013 with dates to be confirmed and another in the pipe line along with a growing number of group exhibitions dotted around the country so a busy year ahead.

The poetic and abstract

The work appears atmospheric in all its glorious lyrical abstraction. Even if you try to resist the temptation, you might still think of Wil-o’ – the wip, dawns, sunsets or auroras. Some of the titles introduce the cues. E.g. Helios. Yet other titles may resonate more with the spiritually minded E.g. the diptych called ‘the fall of evermore’, Greek mythology also figure in ‘The Path of Orpheus’.

We can all be spectacularly wrong sometimes. If the art had to be described rather than viewed, an art buffin would immediately say that she has seen it all done ad nauseam. She would argue that it is innocent, easy-listening elevator music at best; and at worse it is like treacle. Besides, lyrical abstraction belongs to the 50s, and there it should stay.

Stereotypes and prejudice apart, Kenny’s art cuts the mustard as you will soon notice. Visually, it has both emotional impact and consequence.

It is not altogether clear who first called Kenny a ‘New Radical Turner’ but we feel that the comparison does none of them justice. It is not going as far as suggesting it is accolade overdrive. But implying that someone paints in a Turner’esce way is a double-edged sword.

On the one hand, it conveniently says something about Kenny’s technical accomplishment. [Check]. On the other, the comparison pigeon-holes Kenny as some anachronistic pastiche forever.

Technically, Simon Kenny and Joseph Mallord Turner are like chalk and cheese. Although they share fondness for impasto, Kenny’s work is characterised by speedy strokes and subtle underpainting with modern materials. Wet in wet, glazes and scumbling all create some really soft gradients that stop you in the tracks. Turner in contrast, worked in medium-grade oils, and felt compelled to be brutal to canvases in search for genious. He scratched off paint with his nails leaving his academy colleagues joke about his dirty farmer’s hands.

Indeed, Kenny and Turner’s vantage points are/were different, and so is their cultural significance for the time being, at least. Turner is increasingly being seen as the preample to impressionism. Still, there is some commonality. Both artists have survived well without having to do the ‘done thing’. Simon Kenny lives in an age where you can exist without conforming, and Turner enjoyed tenure as an academy professor leaving him to do whatever he liked.

What we are left with, then, is the joy of taking in the colour-burst paintings, and being moved by Kenny’s art without too much explanation. As Wittgenstein famously said. ‘Every explanation is a justification’ and why should Kenny’s work need justify itself? 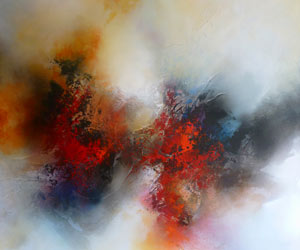 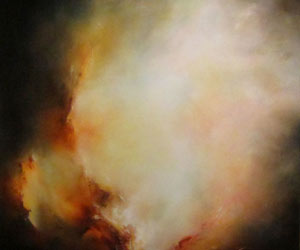 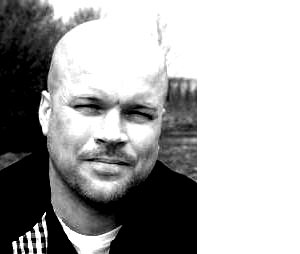