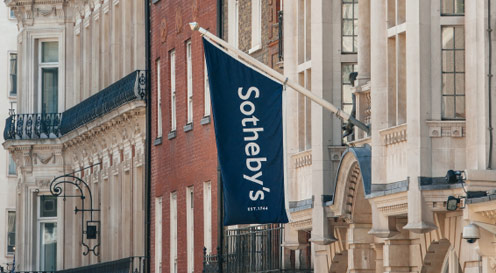 odd association — and a stroke of genius

Sotheby’s teams up with eBay to stream art auctions live on a new dedicated area on eBay.

It is not all that revolutionary anymore that traditional brick and mortar businesses create a strong commercial presence of their own online. Auction Houses like Sotheby’s have long been early adopters of online and mobile technologies, and even before then, it adopted telephone bidding to blur the line between actually being in the live auction and sitting at home.

No what’s much more interesting, is the confidence in teaming up with partners with a strong online and mobile presence in order to gain some of their eyeballs. You might call the development that of going from being independent to being inter-dependent. The latter is a far more grown up as a business model. eBay is estimated to have 145 million users, and the users are able to bid on the auctions being held at Sotheby’s in New York.

Generally, confidence is growing in selling art online. Unsurprisingly, all of the major players are investing in strengthening their online presence with double-digit million sums. For Sotheby’s alone, the growth of online sales between 2012 and 2013 weighed in at 36%. In 2013 17% of all competing bids at their auctions were online bids. 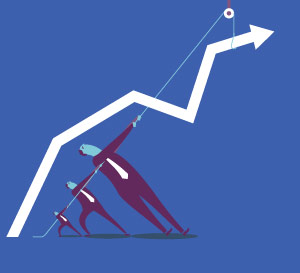