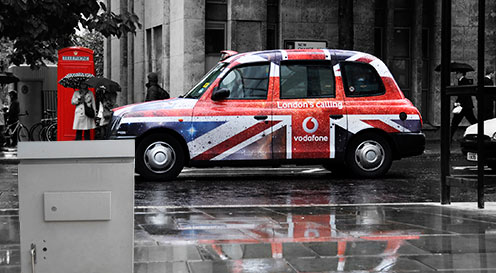 art where we need it the most

Fitzrovia in is centre stage to one of the more interesting street art projects that at the same time enjoys wide public support. Local residents were first photographed and then their portraits were spray painted onto the light control boxes in the city district.

More than 100 photographs were shot and subsequently shortlisted for painting on criteria such as visual interest and public diversity ensuring the portraits were representative. The group of portraits also includes the dog Meggy, a black labrador who has gone from zero to hero in a short space of time.

The project was partly made possible by Transport for London who after some deliberation over the wider implications finally agreed that it would be a good idea to commence. The works of art have been allowed to stay in place for the next 5 years. 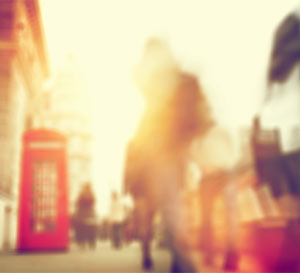