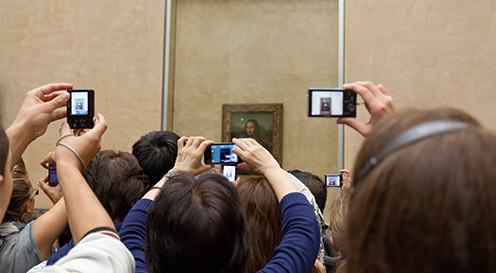 A Starry Night, Mona Lisa eats the Last Supper with the Night Watch in Guernica whilst picking on the Scream for being rather rough around the edges.

In that sentence, you have already recognised the titles of some of the most celebrated paintings in the world — works which have been reproduced ad nauseam on everything from mugs to pens and tea towels. By the way, that thudding noise you are suddenly hearing, is Robert Hughes revolving in his grave whilst referring to his documentary The Mona Lisa Curse.

Are those paintings the greatest works of art in the world?

Are they the strongest conceptually? Are they unrivalled in draughtsmanship?

Hardly, because every day just as profound and skilfully rendered art is being produced, and that alone suggests that a substantial part of ‘greatness’ is derived from context.

Granted, ‘context’ quickly gets longhaired and fluffy, but it boils down to two words: cultural significance. And more often than not, great art is of that rare ilk of cultural significance that transcends generations. The art passes the test precisely because it captures the public imagination and becomes a shared reference point that glues public consciousness together. We pin not only our history but also our understanding of the human condition to the art.

In this process of signification, something peculiar occurs long before the media hype and the mass reproduction of the imagery takes over.

The peculiarity is an apparent and gross oversimplification that appears to amplify itself over time. When, for instance, a famous painting receives a global cult following, it comes down to four historical and somewhat overlapping factors. One is chance, the second provenance, the third curation and fourth the rise of and reliance on experts.

Chance needs no explanation, but the three others might:

A Vatican Caravaggio or Rockefeller Rothko says it all. Someone powerful or rich owned it for a while and it means that it will forever have a perceived air of importance about it. Placed art in a museum also helps, the museum context lifts any piece of art to another stratosphere of public recognition.

Who writes history has a tendency to influence the future. Giorgio Vasari the Italian writer and historian, is most famous today for his book The Lives of the artists within which he shamelessly promoted artists he had befriended. It helped propel some of the artists into their current rockstar status. Today Vasari’s work is considered the ideological foundation of art-historical writing.

The rise of and reliance on experts

The more complex our society becomes, and the more specialised we all become to survive, the more we must rely on experts to make sense of the world.

The four influences combined is like an old gramophone in an age when a societal reboot with MP3 is overdue. Simply, the groove in the vinyl disc ploughs deeper over time. If the record is broken, the vinyl wears thin in a particular spot whilst forever repeating itself until someone places the needle somewhere else.

Semiologists and other academics have a field day with this oft-distorted public perception of significant art. The mysterious Mona Lisa smile has been reproduced and seen so many times in isolation, that the smile alone is as recognisable as many of the global brands. Okay, it deploys the nifty little trick of sfumato that is a conversation in its own right. But one thing we can’t say about the painting, is that it is underexposed.

No one is to blame for this other than our public laziness and over-reliance on expert opinions. Art historians, critics and curators are not culture mafioso. They are neither foisting falsehood upon us nor are they dictating where we ought to go as a herd.

Rather, their role is that of drawing attention to something they find ‘remark-able’ personally. In essence, that is all they do with varying levels of conviction, knowledge and talent. Consider their work more as a personal service. You can opt in or opt out of receiving it. When the service works, it teaches us art appreciation; and when not, it merely amounts to noise in the media landscape. However, what it does exceedingly well, is to help us navigate the vast amounts of art there is to appreciate out there. 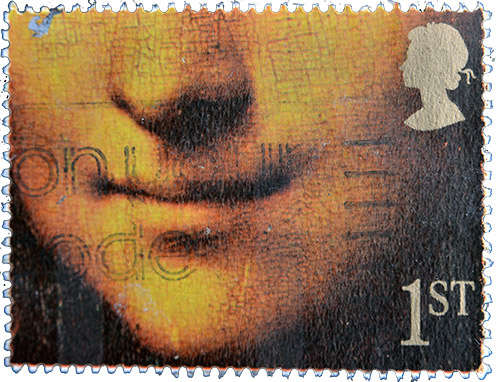 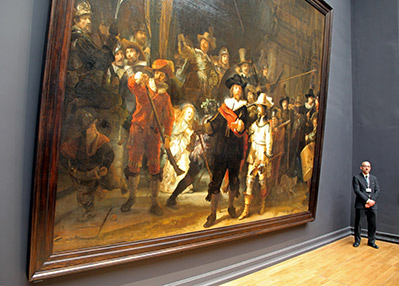 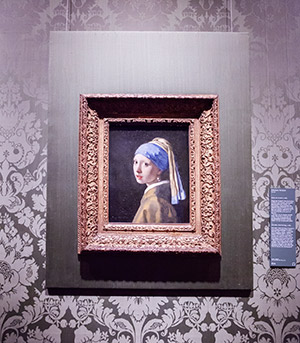 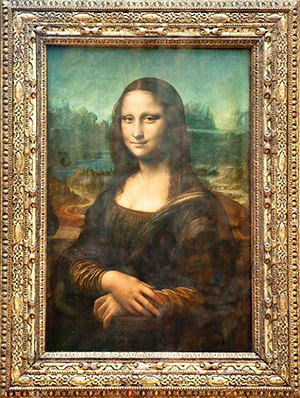