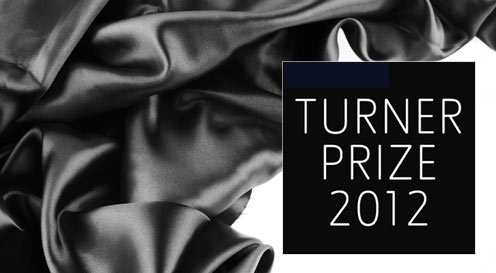 taking the temperature on the turner prize

It is time again. At Tate an exhibition has just opened showing works of four shortlisted artists for the Turner Prize. The Award ceremony will take place on 3 December, is hosted by Tate and will be televised live by Channel 4 on the day.

This year the four nominees are Spartacus Chetwynd, Luke Fowler, Paul Noble and Elizabeth Price. Visit the Tate website to read more about each artist.

In recent history, the press and the public have discussed at length whether lights being switched on and off have any artistic merit. Similarly, art experts met on British Television to debate whether painting was a dying form of art. What sparked off the discussion was the fact that no painter had won the award for some time.

For some reason the Turner Prize has managed to be controversial every year since its inception. If it took place on the continent, it simply would not be considered controversial.

In this regard the Prize is very important and indeed healthy for the island nation. Its noble intention is to push the cultural envelope so as to avoid a quintessentially British tendency: i.e. that of being so fond of the past, that the present is being ignored completely.

Something suggests that it is succeeding, because it is now widely held to be one of the most prestigious awards of visual arts in Europe. It is perhaps also reflected by foreign imports being welcomed to the jury. This year the jury includes Heike Munder, Director at the Migros Museum, in Zürich.

The Turner Prize is aptly named after the English painter Joseph Mallord William Turner. Today he is increasingly considered an artist well ahead of his age, and a key influence on French impressionism without knowing. 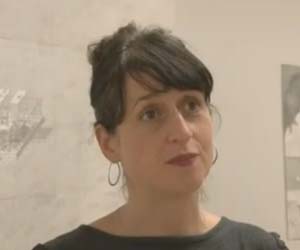 Review by The Press Association