The Turner prize of 2014 is also the 30th of its kind, which has given Tate a welcome chance to stop and reflect upon the event, its legacy as an annual celebration of contemporary art, and to mount a retrospective exhibition to match.

According to Tate Director Nicholas Serota:

Every year there’s a surprise of some kind. People complain because there is an artist working in performance orthey wonder whether the prize will ever go to a painter again.

Throughout November there are Artist’s talks/lectures at Tate where the artists are sharing their thoughts on their own work.

According to a mild form of ‘ballot rigging’ on twitter the favourite at the minute is James Richards. But many such predictions have been awfully wrong in the past, and no one really knows until the jury has finally decided.

Why there are four artists shortlisted only Tate knows. However, there is one unkind hypothesis. Popular expectations dictate that are at least 3 contenders in a contest. Knowing that the stereotype of artists is that of being slightly unreliable and changing their minds on a whim, there is then an element of bringing in an extra — just in case.

However, the beauty of the Turner Prize is that it has never really concerned itself with popular perceptions.

This is a fact that has given the Prize a certain notoriety with the press and the public. Every year it is resulting in an amount of publicity any FtSE100 company would pay millions of pounds for. In a rare moment of creativity, the tabloid press has lovingly referred to the prize as a ‘Stomach Turner’ along with less inspired accolades such as a ‘load of ****’

More about the Turner Prize

Turner Prize awards £40,000 in total. £25,000 goes to the winner and £5,000 each for the other shortlisted artists. The Prize is awarded to a British artist under fifty for an outstanding contribution to art. The aim of the Turner Prize is to promote public discussion of contemporary British art and is recognised as one of the most prestigious awards of its kind in Europe. 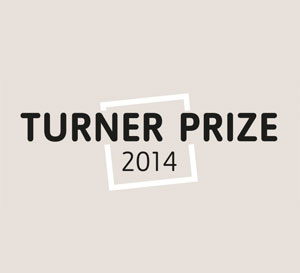 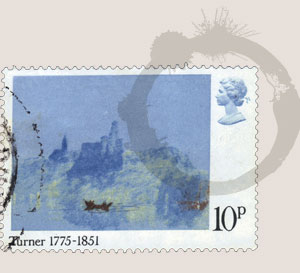