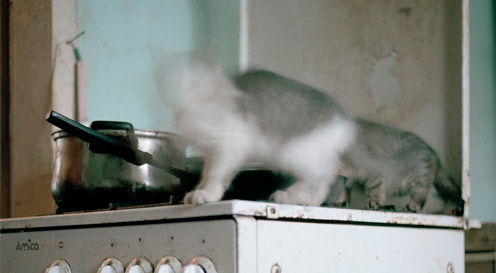 deeply personal projects through the one-eyed

Faded, worn and grimy paint everywhere.The mind appears to have its own paint stripper for that. It is called vodka, and for some individuals it is as far as it goes — understandably. After the fall of the ‘Nylon Curtain’, entire nations could do with a new coat of paint. Quickly, the former East Block had exactly that, and everything else at break-neck speed. We could not help noticing and admiring the development from afar.

In some rural regions, however, both the infrastructure and welfare state were only extended with broken promises. It is within this geopolitical context that we find the artist zoom in on the individual. The most important part of all this, and perhaps the most forgotten.

Ula Wiznerowicz’s photographic series ‘Behind the Curtains’ is shot in the village Palmowo where she grew up. The resulting art is neither intended to be complex narrative strands about alcoholism and poverty – nor is it saying what we already know: that the two previous appear to interact in a vicious circle.

No, her work talks volumes by capturing carefully chosen situations with a brutal honesty, as combined with a delicate touch that leaves everything exactly as it were. Her efforts contrast this ‘my bollocks are bigger than yours’ social realism that we have all come to expect from documentaries and popular media exposure. And in so many words, and without us applying them with same level of subtlety, that’s exactly what’s so remarkably beautiful about her work.

Wiznerowicz has since then been working on a series called ‘Between Homes’ which is a juxtaposition of rural life in Poland and the Uk respectively.

Listening to someone’s life story, the visual narratives somehow emerge by themselves, while the intuition helps to decide on the right moment to release the shutter

Ula Wiznerowicz (b. 1986) graduated from Middlesex University with BA Hons Degree in Photography in 2010. Her photographs have been exhibited widely with solo shows in Italy, England and Poland.

Her careful handling of subjects and the emotive impact of her art has won her acclaim. Most recently she won ‘Daylight Photo Award’ Jurors Pick, FotoVisura Grant, along with Ideas Tap Portfolio Award in 2012, the Channel 4/SaatchiGallery Prize and D&AD Best New Blood Prizes in 2010.

You can find more at the artists own website, and on Saatchionline. 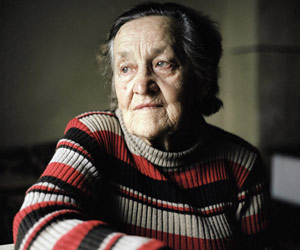 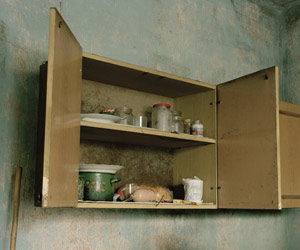 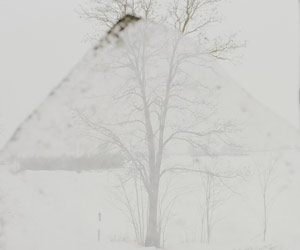 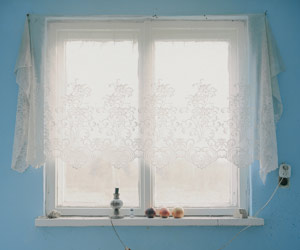