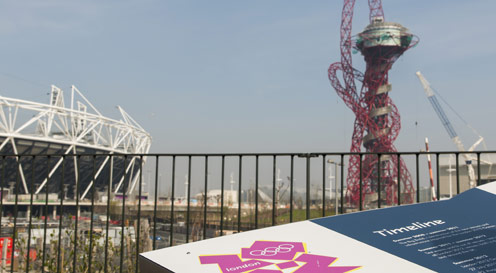 The Victoria & Albert Museum has unravelled their plans to make a new branch at London’s former Olympic Park. The title of the project is V&A East, and according to The Mayor of London Boris Johnson, the extra accommodation for art totals an impressive 20,000 square metres of which half will be dedicated to exhibition space. The existing V&A is already the largest combined art and design museum in the world, and the expansion alone is going to dwarf Tate Modern in size — at least until 2016 when we are in for another treat: The expansion of Tate Modern.

Internationally, there is a growing political will to convert former olympic complexes into something sensibly lasting rather than letting them wilt away. The urban space of Olympic Park will, amongst other purposes, be converted into 22,000 new residences. As for the cultural part of the equation, this is where V&A comes into the picture with V&A East. In addition, unconfirmed rumours suggest that Guggenheim is interested in a satellite museum on the spot called Guggenheim London.

With its massive 227 hectares of land, the Queen Elizabeth Olympic Park has the potential of becoming a popular cultural- and residential hub for Londoners. This project is already referred to as Olympicopolis and its working ‘-opolis’-title is not without historical relevance to Queen Victoria’s Albert. This is because the existing V&A museum is situated in a a larger urban area unofficially known as Albertopolis. 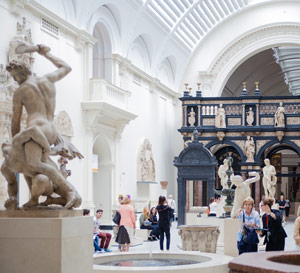