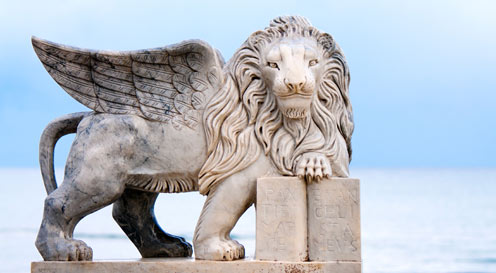 Set in one of the most beautiful cities in the world, the Venice Biennale is considered by many the most important bi-annual art event happening on years ending in odd numbers. Numbers apart, the art is wonderfully odd, and the place itself is odd to say the least.

Simply it is an aquatic theme park, a time warped, living, museum and contemporary art space. Even its history is highly unusual. Venice began life as a refugee camp in a malaria infested lagoon after the fall or the Roman Empire. The refugees prospered from skipping wars, and eventually the Veneti did the impossible. They transformed their stagnant mud banks into the most prosperous, and artistically sophisticated city state on Earth. Today it is a Unesco World Heritage site and the perfect frame for the international art event. Well, at least from cultural- rather than a logistical point of view.

There is no equal to the biennale, and that even though it is the mother of all art biennales in the world. With its cutting edge contemporary art, its influence on the entire art world should not be underestimated.

In perhaps more subtle ways, the influence of the biennale is surprisingly similar to power structures observed in fashion. E.g. Paris Haute couture sets the goal posts for high end luxury brands, which then filters down to the mass-produced consumer fashion industry. Finally, the latter capitalises on the ideas once all the wackiness has been stripped off by bloggers, practicalities and focus groups who neither possess vision nor balls.

This comparison goes some way to explain the hype surrounding this particular biennale; and it explains why it receives extensive press coverage globally.

While less than half of the journalists appear to dig art, they all – without exception – understand that the event is of utmost cultural significance.

Undoubtedly it is also the reason why it attracts attention from a less obvious clientele: the auction houses. Although stuck dealing with the past exclusively, the world’s leading auction houses have begun to send observers out to Venice. The envoys sniff in the waft of the future in the hope of recognising a pattern that can be exploited commercially. The justification for being there – if any was ever required – is to watch what is trending. After having been digested by the galleries and collectors, it is hypothesised that the stronger trends end up in auctions 20+ years later. In a sense the auction houses borrow wisdom from anyone who has travelled by public transport: If you are too late for the train, you are in very good time for the next.

Whether the auctioneers learn anything important, only the future will tell. Make no mistake, they are perceptive beings. But it is like chalk and cheese, because the beauty of the biennale is precisely that of art being produced with a proud indifference to its collectible and commercial potential.

it is a celebration of art for the sake of art

In fact you cannot buy art exhibited at the biennale during the event.You can only ‘reserve it’, because a sales ban was enacted on all art in 1968 and it is still in force. However, one thing the event does exceedingly well, is to propel exhibiting artists into stardom and their work into museum grade collectibles. It makes the whole thing commercially viable in a round about way. What is more, the aforementioned auction houses could identify the artists who could fetch better prices in the future, just by noticing their presence at the event.

Venice Biennale is a world exhibition of sorts

Beyond being a type of semi-non-commercial woo-do haute couture for art, the Venice Biennial is also a type of world exposition. That is, like the first Great exhibition of 1851 at Crystal Palace or akin to the World Fair in 1889 that gave us the Eiffel tower in Paris. Similarly, nations have pavilions at the Venice Biennale where they proudly show off the cream of their talent, though after WW2 it appears to have become a diplomatic exercise for nations to swab members of their national teams. For instance, the key theme of the British pavilion was one year created by a German artist by invitation. Some nations have also shared their premises with other nations and as things got progressively crammed, newcomers have had to fund restoration work of buildings in order to secure space outside the main event site the Giardini park. This has helped spread the Biennale in direction of Arsenale and the rest of the city.

If this is where the art world revolves, geopolitics is the only thing besides Art Basel to have disturbed its rotational axis. Some nations have deliberately not been invited until recently, and some nations have felt the collective cold shoulder of the others at times. Moreover, two world wars have cancelled out some Venice Biennales and while the Art part of the event now takes place on years ending in odd numbers, it has previously been arranged to occur on years with even numbers. As a happy side effect the biennale has emerged in recent times as a type of United Nations of art, peace and inclusiveness as visited by artsy people.

The future of the international Venice Biennale

The future of the Biennale is secured in the sense that no one could imagine it not carrying on. Still, every now and again cracks in the veneer emerge over funding. Certainly the future of the event is always bleak according to the press and the locals. But the pecuniary problems somehow always get resolved in time through the concerted efforts of private sponsorships, public funding and anonymous philanthropy. 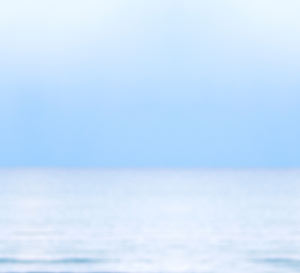 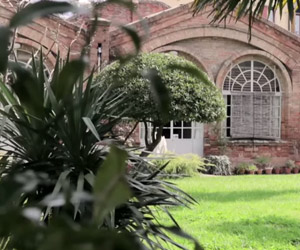 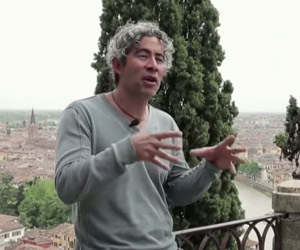 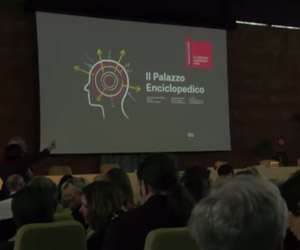 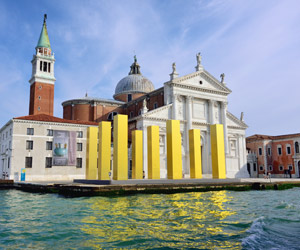