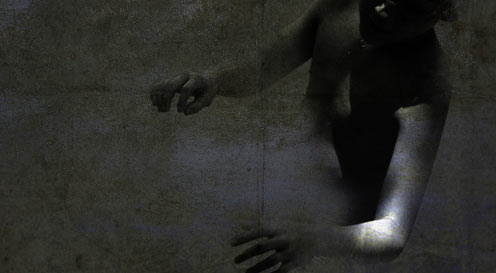 The Lithuanian artist Vladas Oržekauskas alias Vladas Orze, creates art which does not appear to have a fixed timestamp attached to it.

Something is clearly amok with time and space, and although it seems effortless and non-contrived, you do conclude that it is a very deliberate act from the artist. The subtle digital work incorporates everything from photos taken yesterday to drawings and patinated surfaces from the rennaisance.

Incorporating so-called ‘weathered’ items is generally considered an anachronism by many. But that is a huge misnomer in these executions. The act is much more about divorcing dreamlike and ephemeral symbols from everyday contexts, transcending our present age, and the past.

It is hardly a coincidence, and one of several reasons why the art succeeds in our humble opinion.

The feeble illusive flickerings of the mind

Whilst relying heavily on intuition, the artist is perhaps best described as an alchymist of dreams in the way that he taps into the public unconsciousness.

Orze’s interest has clearly been addressed in many less visual ways by others. In 1944 Carl Gustav Jung published Psychology and Alchemy, where he analysed the alchemical symbols and suggested a relationship to our psychoanalytical processes and likening them to our intention of turning lead into gold. In addition, the Swiss painter Peter Birkhäuser 1911-1976 corresponded with Jung regarding the translation of dream symbolism into works of art, and the proof was in the pudding.

In more recent times, our internal semi-conscious cinema has been reinvented by academia. E.g. Semiotics studies our signs, signifieds and acts of signification — all through processes referred to as semiosis. A not insignificant body of work ventures out in the shady territory of symbols, analogies, metaphors and explores the no man’s land where language structures are nothing more than visual inferences.

But much more Interestingly, this is what Orze says:

However, it is not just the result but also the way Orze works that embraces the blips which would inevitably show up on our own radars — if only we would let them.

The process of work doesn’t resemble a straight line connecting point A to point B. Rather, it is like a dream, where unessential details shift things in unexpected directions. In that respect, I never consider my works complete, because they have the potential of changing at any time unless they are being interrupted. — I could call my works ‘dream fossils’.

To find out more about the artist, please visit his website. 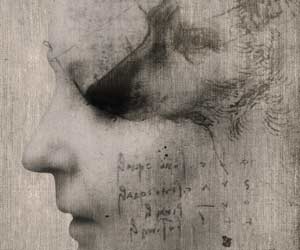 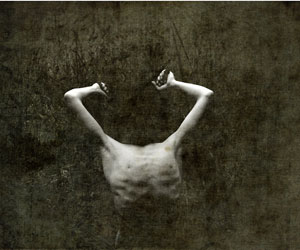