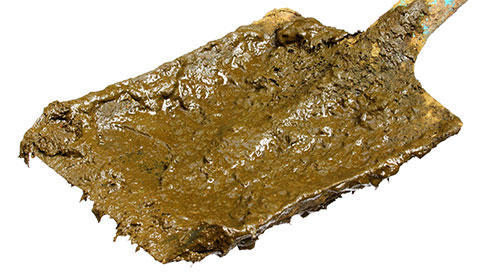 Abject art is a term applied to art which explores some theme which is transgressing or threatening our sense of cleanliness and propriety. More often than not it refers to the body and bodily functions such as secretion through the orifices or re-evaluating sexual perversity in some form.

Jake and Dinos Chapman are artists who have explored the abject in their art. Gilbert & George have also included human excretions in their visual vocabulary at times.

In 1993 the term Abject Ar was coined by the Whitney Museum for an exhibition in New York. Arguably before there was a formal name for this, it was with us. Dada performances could be argued to have ventured into the territory, and long before the renaissance, artists chose to work with blood as a theme.