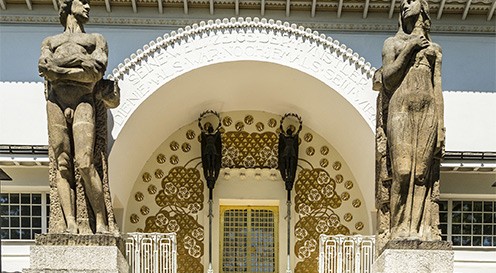 An art colony, also called artist colony or artists colony, is a place where creative people live and exchange ideas with one another. The participating artists are often invited or selected through a formal process and stay for a residency.

Thousands of artists have taken part since their introduction in the 19th century Europe.

Art colonies emerged as a mass movement away from urban centres into the countryside, residing for varying lengths of time in more than 80 villages.

Here are the names of some important artist’s colonines: