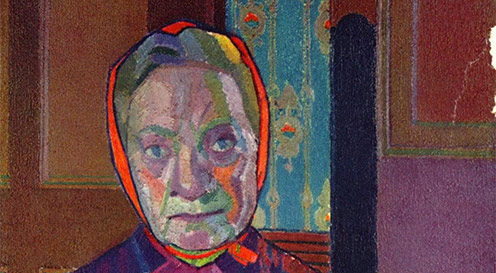 The group was a quiet revolt to the art of the Royal British Academy. It did not have a set painting style, but all artist shared a dislike for the formality and stagnant orthodoxy of the Royal academy at the time. Instead, the group embraced everyday subject matters like the impressionists and bold and flat colours just like Post-impressionists.

Today, The Camden Town Group is widely considered the precursor of modern British art. But it was all short-lived. The artists only held three exhibitions together, which occurred in the years 1911–1912