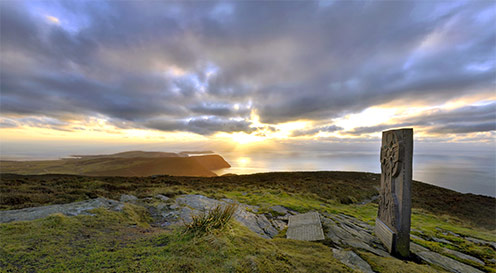 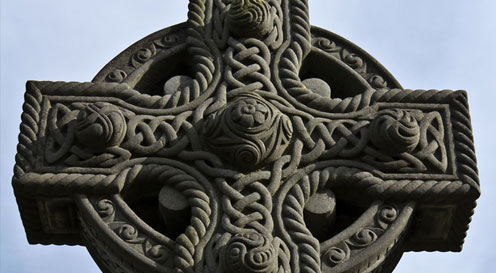 In visual arts, the Celtic Revival sought to revive the culture of Celtic regions such as Ireland and Scotland. Also called the ‘Celtic Twilight’, it drew its subjects from Celtic history and mythology. The artists David Gauld, Stewart Carmichael, Alec Grieve and David Foggie are associated with the movement.

What was being revived and why?

The golden era of Irish monastic art ended by the advent of the Vikings Celtic culture gradually disappeared, surviving only in parts of Scotland and Ireland until the nineteenth century. Then there was an upsurge in the discovery, practice and understanding of Celtic art. This renewed interest spanned across literature, fine arts, and applied arts. The history of Irish art was soon reexamined across Ireland it coincided with growing Irish Nationalism. It was a defiant stance against the supression of Irish culture by Great Britain.