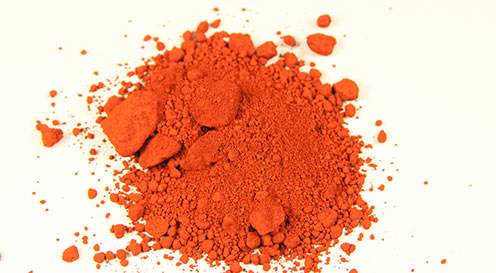 Introduced in 1809, Chrome Orange is a basic lead chromate pigment which ranges from light to deep orange and is excellently opaque. It has been sold under various names such as Derby red, Persian red, Victoria red. The pigment is obsolete and is no longer being produced, but provides a very clear time stamp for a laboratory involved with authenticating art or for art restorer. Chrome orange was discovered by Louis Nicolas Vauquelin in the mineral crocoite in 1797. Its chemical composition is Pb₂CrO₅ or can be created from chrome yellow (PbCrO4) by treating it with a strongly basic solution. 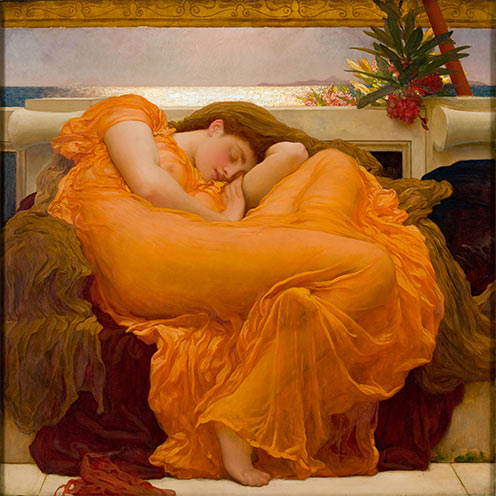