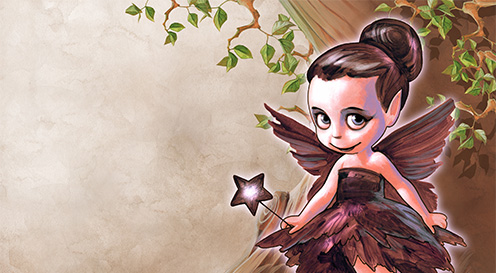 The term fairy painting dates back to early romanticism and is particularly associated with the Victorian period. In that era, there were artists who wanted to depict fairies and other supernatural phenomena. Think here Richard Dadd, Frederic Leighton. John Anster Fitzgerald, Henry Fuseli. A pre-raphaelite like Dante Gabriel Rossetti did not shy away from depicting the flimsy feathered flying objects.

Fairy painting enjoyed a modern revival in the 1970s fantasy art and in pop-surrealism The art is firmly rooted in commercial illustration and time-based media. An artist such as Stephanie Pui-Mun Law has produced genre illustrations for book covers and role-playing games. The works of Brian Froud has involved a series of illustrated fairy books, and have been adapted into several motion pictures such as The Dark Crystal and Labyrinth.