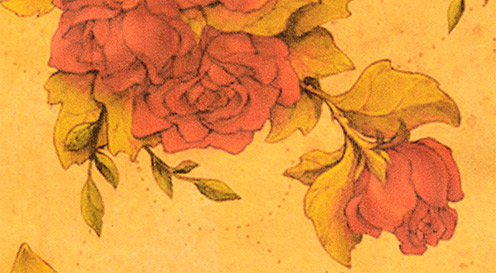 A term associated with art, architecture and furniture produced during the reign of James the First of England plus minus a few decades after; i.e. 1603 to 1625. Jacobean is derived from the Latin Jacobus for “James”. The distinction between Jacobean art from this period and the preceding Elizabethan period is subtle.

Architecture is the more dominant art form of the Jacobean era followed by tapestries, wood carving, embroidery, and manuscripts such as the King James Bible. The style is idiosyncratic for its motifs from the late Perpendicular Gothic combined with clumsy and little understood classical details. The influence of Flanders is also strong, though again little understood and appropriated to English tastes. The pointed Tudor arch of is common, and in interiors often use paneling some of which are ending in Perpendicular vaulting forms. Jacobean furniture is usually of oak, heavy and characteristic for its bulbous legs. Painting was not held in high regard, and most of the Jacobean portraitists were foreign-born and imported to the court on an ad-hoc basis in order to complete commissions. 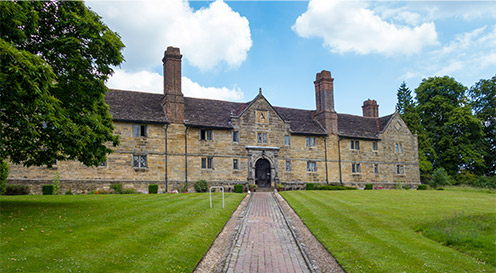