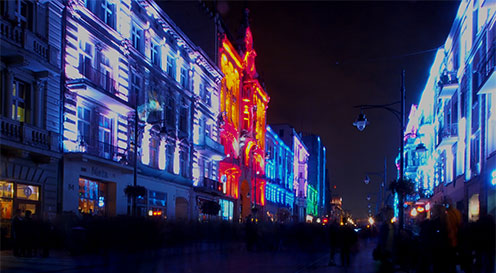 Term used to imply art in real or apparent movement. The notion was first introduced in the 1920s independently from various sources e.g. the futurists, and reached its height of popularity during the 1950s and 1960s.

One example of kinetic art is Alexander Calder’s mobiles, as moved by the wind. It can also be something very mechanical such as the motor-operated sculptures by Jean Tinguely.