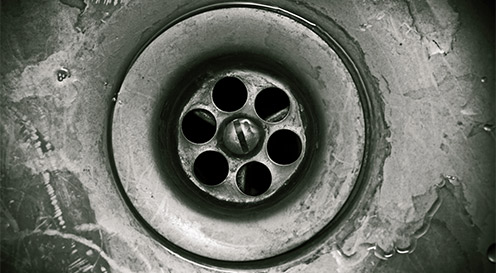 A group of British painters who were active just after the Second World War. They are best known for a tedious and unspectacular type of realism in their style combined with the commonplace nature of the subject matter. The starkness of it all was very deliberate indeed and should be regarded as a comment on society at large. The type of expressive realism is a British flavour of a wider global phenomenon of producing realist works of art which emphasise all things mundane, regional, ugly or sordid. In fact the school sits comfortably within the context of social realism.

In the United Kingdom, the term “kitchen sink” was derived from an expressionist painting by John Bratby, which contained an image of a kitchen sink. The name fits into the wider phenomenon of Kitchen sink realism, which was a 1950s-1960s movement in theatre, film and literature. It dealt with class stratification and working class values. It is not to be confused with the comic book publishing company called ‘Kitchen Sink Books which was named after its founder Denis Kitchen.