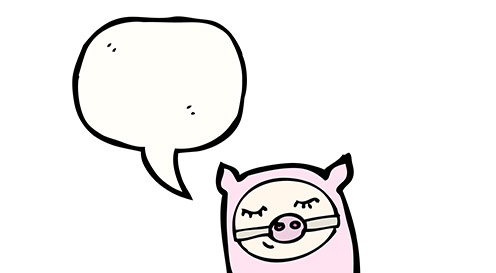 Lowbrow is a term coined almost accidentally by Robert Williams around 1979 as the opposite to highbrow. Lowbrow art is making a virtue out of sampling subcultures that people might be tempted to think unkindly of as not being high culture. The art came about as an underground visual arts movement in the Los Angeles towards the end of the 1970s. Lowbrow liberally borrows influences from underground comix world, punk music, and street culture.

The genre of art is rightly also called pop surrealism by some people. Characteristic of the art movement is that it tends to display a well-developed sense of humor as a reflective commentary on society.