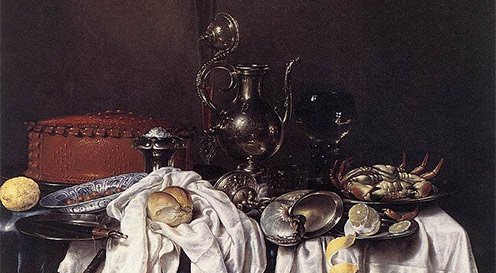 The term refers to any painter of skill, who worked in Europe before 1800. Secondarily Old Master refers to a painting, print or drawing by such an artist.

Originally “Old Master” applied only to artists who were fully trained. I.e they were first apprentices or pupils by another master and were subsequently recognised as Masters by their local artists’ guild, and worked independently. However, since then the distinction has become blurred and paintings produced by pupils or workshops are often included in the scope of the term. In reality, it now comes down to a mix of age, geographic origin and level of skill applied. To some people it means Renaissance painter of either Italian, Dutch or Belgian Flemish origin over a certain age. It is also used to refer to any of their works of art. Old master paintings are collected by private collectors and museums and show up every now and again at auctions.

To make the confusion total, some auction houses are now using the term old masters for all works of art from before 1945. See also new masters.