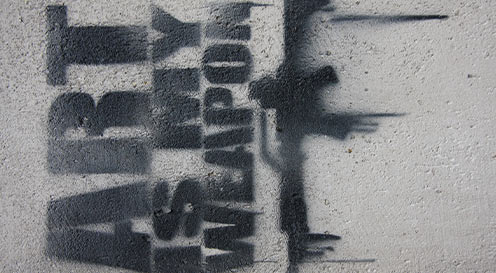 The word is derived from French and means stencilling. Pochoir is stencil and stencil-brush process for making multiple prints and for colouring black and white book illustrations.

Pochoir was developed in the late 19th century Paris and continued to be popular all the way through to the 1930s. It was thus part and parcel of the golden age of illustration in Paris and used both in fine art and fashion illustration. Lately, street artists across the world have rediscovered stencilling, though their medium of choice is not a brush, but a spraycan.

Return to the art glossary
Return to entries beginning with P