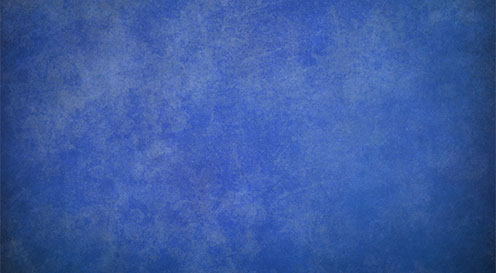 In painting Royal Blue is a rich blue hue rather than a specific pigment, which in turn is often what names a colour. It is thus an unstandardised name for ultramarine blue, as created by the means of synthetic or organic pigments.

Dictionaries define the colour as a deep to dark blue with a faint purple or reddish tinge. However, Royal blue can also mean both a bright shade and a dark shade of azure blue. It is claimed that Royal Blue was invented by millers in Rode, Somerset. The millers won a competition to make a dress for the British queen, Charlotte of Mecklenburg-Strelitz.

In painting, the colour has been classed with hues made from the pigments Smalt, Phthalo Blue, and Scheveningen Blue Deep, and Ultramarine.