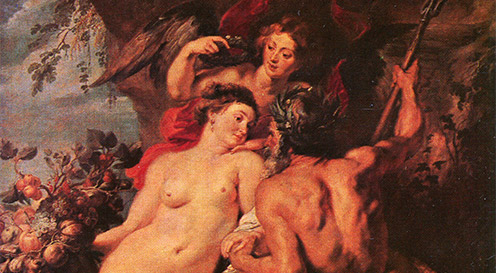 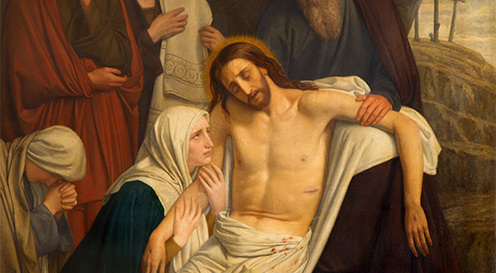 Rubénisme is a French art movement of the late 17th century whose members voiced that colour was more important than design in the composition of a painting. This idea was in marked conflict with the Poussinists who insisted the opposite and who saw colour more as a decoration or finish.

An artist painting in Rubénist style was e.g. Watteau.