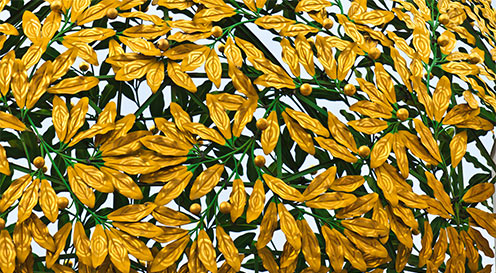 Secession refers to a number of modernist artist groups who considered themselves divorced from the official academic style of the late 19th and early 20th century. In 1890 the first secession took place in France. It was the “Salon au Champs-de-Mars” headed by Meissonnier and Puvis de Chavannes.

Soon after artists across Europe took up this trend, and in particular in Germany, Austria, Hungary, and Belgium. There the artists ‘seceded’ from traditional art movements in order to embrace more progressive views on art. The most famous of these was the Vienna Secession formed in 1897. The group of artists included Gustav Klimt, who favoured the ornate Art Nouveau style over the prevailing styles at the time. Belvedere in Austria is one of the places where you could find art of the Klimt and his fellow secessionists.