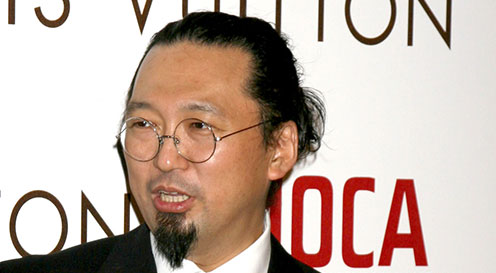 The artist Takashi Murakami is behind the Superflat postmodern art movement. The art is influenced by manga and anime, and is a personal critique of superficialities of contemporary Japanese culture. He somehow manages to combine the glib charm of commercial graphic design and the highly-sexualised cartoon characters of Japanese comics with the aesthetic of fine art, the result of which is a hybrid of art never seen before.

In 2001, Murakmi also chose Superflat as the title for a touring art exhibition that was mounted in Hollywood, Minneapolis and Seattle. 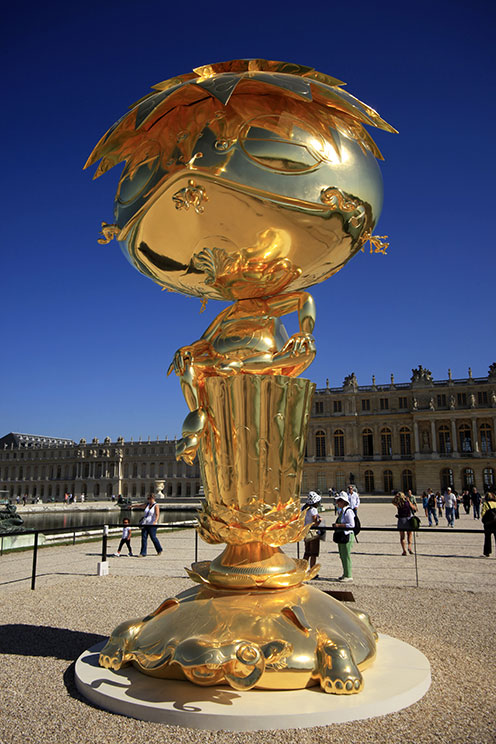