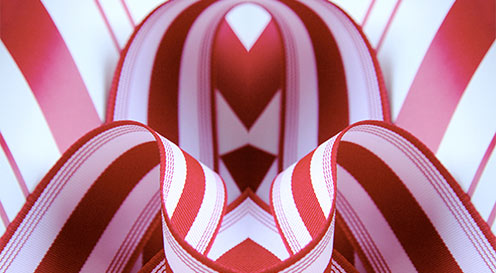 A word used and abused in many contexts, in art and architecture it is used to describe exact, regular, balanced arrangements of forms on either side of a central axis. Thus, one side is said to mirror the other. While symmetrical compositions on one or mare axes, may create a calm sense of balanced harmony, it is considered somewhat dull in many contexts, and it is possible to create great balanced compositions without it. Symmetry can thus be viewed as the crutches to lean on when you can’t think of anything which works.