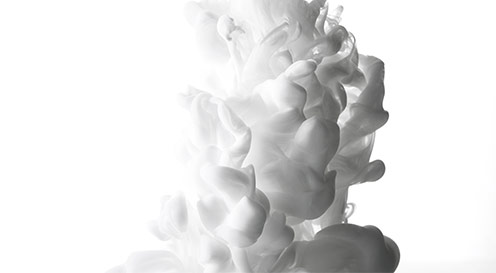 When you paint the underpainting is arguably as important as what you do afterwards. Historically, Veneda was used to underpaint leaves and green areas in particular. However it has also been used as a grisaille under flesh tones, crimson and ochre areas.

Veneda is a greyish mix of lime and black pigment used in fresco– and tempera painting. This has been mentioned in early manuscripts such as An Essay Upon Various Arts, 11th century, and later in the rennaissance by Cennini’s Il Libro dell’arte.