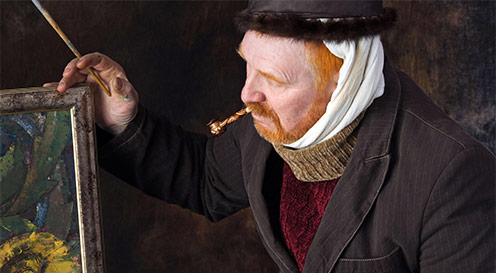 The name of a Dutch award which is given every second year to a European artist who has made a significant contribution to contemporary art. It has a longer and more bloated title of ‘The Vincent van Gogh Biennial Award for Contemporary Art’. The Vincent Award itself plays an important role in promoting art in society and to provide well-earned recognition to the nominated artists. In addition, the award was created by the Broere family as a charitable foundation in memory of Monique Zajfen.

Nominated artists mount an exhibition at Stedelijk Museum in Amsterdam.