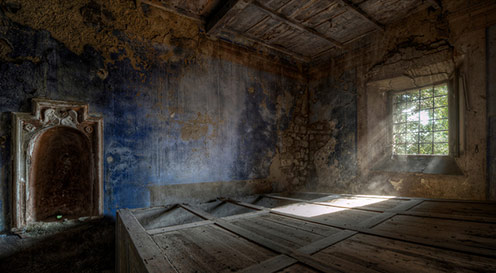 The unlikely pair of beauty and decay go hand in hand when the Dutch Photographer Niki Feijen documents abandoned buildings. For the artist, it all began with a deserted castle in 2007. It was the decisive moment when the interest for similar motifs was awakened to a degree that some would term it an obsession. In 2010, he entered the deserted Chernobyl exclusion zone to photograph. After the nuclear meltdown of 1986, all 50,000 inhabitants of Pripyat were evacuated within 48 hours. Most of their belongings were left behind and the evacuees were never to return.

the incredible deafening silence of this location, in its absence of the living, permeates the senses and mind of visitors who venture to there to this day

Since then, much water has run under the bridge, and Feijen has travelled a great deal to shoot other locations of varying levels of poetic spookiness. The range of locations go from hospitals, ghost towns, lunatic asylums, to hotels cinemas, theatres and stately homes. He gets there just before the structures either collapse or before some embarks on restoring them to their former glory.

Artist and HDR photography is the answer, what’s the question?

Feijen’s limited edition photographs are composites of multiple shots from the same position. It is owing to the high dynamic range of light required to pull off that particular stunt. What trouble to go into in order to follow one’s exacting standards? But traditional techniques won’t cut the mustard.

The artist’s approach, however, is to make a slow natural shot which takes in the subtle colour details from the dark setting. Then you blend it with a faster shot of that window in the middle where light penetrates, i.e. where ordinarily, the light would burn out all the rest as one black blob. In a sense, the process mimics how our brains would manipulate visual stimuli if we did not insist on it going through a camera box first. In fact, it mimics how all our senses work including granpa’s selective hearing. 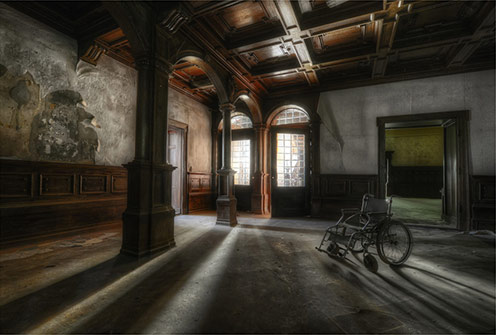 The art photographer does not use any props or planted objects in his work. It is by no means a principle cast in stone. But it has never been necessary and the explanation is ridiculously simple. People leave more than enough debris behind themselves everywhere. Thus, abandoned sites speak volumes about human presence long after people have actually gone. Maybe, and though it sounds paradoxical, it is the absence of people – where it once teemed with life – that makes us notice. And so it is that goldfish are blind to water, and so it is that we sometimes forget the essence of humans by being surrounded by so many of them.

You can find out more about the artist by visiting his official website. 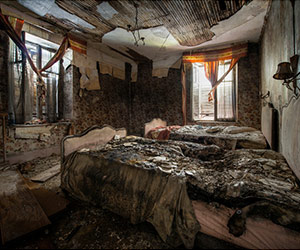 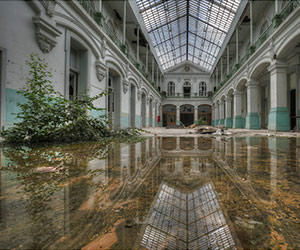 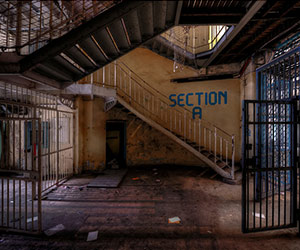 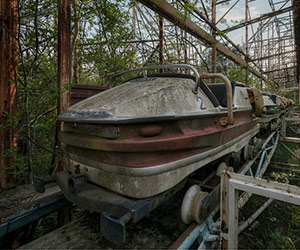