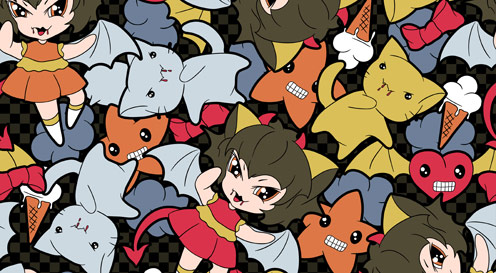 bent on making some of you cringe

In our series of summarised art movements, Lowbrow art is a genre that gained momentum in the 1970s. As a direction in art, it is often referred to as Pop Surrealism and it has enjoyed a bit of a revival in the recent years under the latter of the two name tags. On face value, the art is considered a wee bit tacky, to say the least. But more often than not, you discover something about the work that is anything but. While some of the visual vocabulary of pop art suggests the superficial surface, there is at second glance a deeper connection with the dreams and the subconscious of surrealism.

Lowbrow is associated with an illustrative kitsch appearance and yet it can be a powerful vehicle for quite profound narratives. Humour is often the key ingredient in the art in the form of sarcastic statements on society or a witty comment on a situation.

Lowbrow, before it acquired its name, emerged in California when important galleries began to represent art created by underground culture along with work by established cartoonists. Pioneers were the illustrators Robert Williams and Gary Panter. Since then Lowbrow has appeared in Europe and Asia and remains a lasting influence in Scandinavia with proponents such as Julie Nord. It takes influences from cartoons, dolls, sweets, tattoos, outsider art, manga, surf and pop culture, superflat, surrealism and good old book illustration.

Since many of its ‘practitioners’ never trained formally as fine artists at art academies, the art has largely been ignored by the established art press as if it did not exist. Some have even debated whether it is fine art at all. However, there is a growing number of collectors who collect the art on the merit of what it seeks to convey. Another plus of the art is often its high-quality draughtsmanship, and that even when it is executed in a deliberately poor taste.

The kitsch makes the establishment cringe precisely because it takes many of its cue points from vulgar comics and illustration aimed at the lowest common denominator in society. When this easy-read low-cognition style is marinated in the sharp intelligence of the originator, it’s ambiguity is bound to give art critics an ambivalent feeling at best, and at worst make them shun the genre completely.

In the February 2006 issue of his magazine Juxtapoz, Robert Williams took credit for being the involuntary originator of the term “lowbrow art”, which he used to place his work in opposition to the high brow establishment who did not recognise his work as art. He said that in 1979 Gilbert Shelton produced a book featuring his paintings and that was the decisive moment. Williams suggested that the book ought to have a fitting self-deprecating title: “The Lowbrow Art of Robt. Williams”. The book title stuck and gave name to the entire movement. However, Williams prefers to call his work either pop surrealism or cartoon-tainted abstract surrealism. Some choose to refer to his work and that of Mark Ryden and Todd Schorr as ‘American Surreal’ but this geographic labelling is dismissive and exclusive to artists in Poland, say, whose work ought to be included in the genre.

Pop surrealism, on the other hand, was coined by the Aldrich Contemporary Art Museum for a group exhibition it mounted for several artists such as Greg Crewdson, Art Spiegelman, Tony Oursler and Cindy Sherman. Pop surrealism has already managed to spin off some more topic specific subcategories such as steam punk and diesel punk. 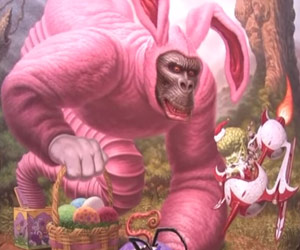 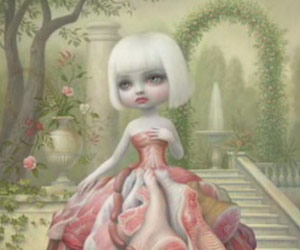 Mark Ryden in his studio 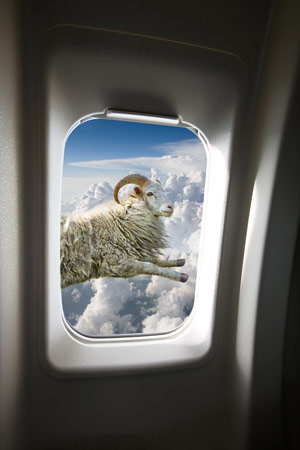 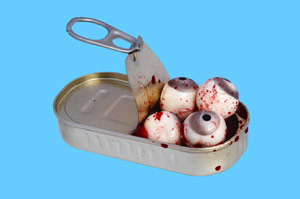